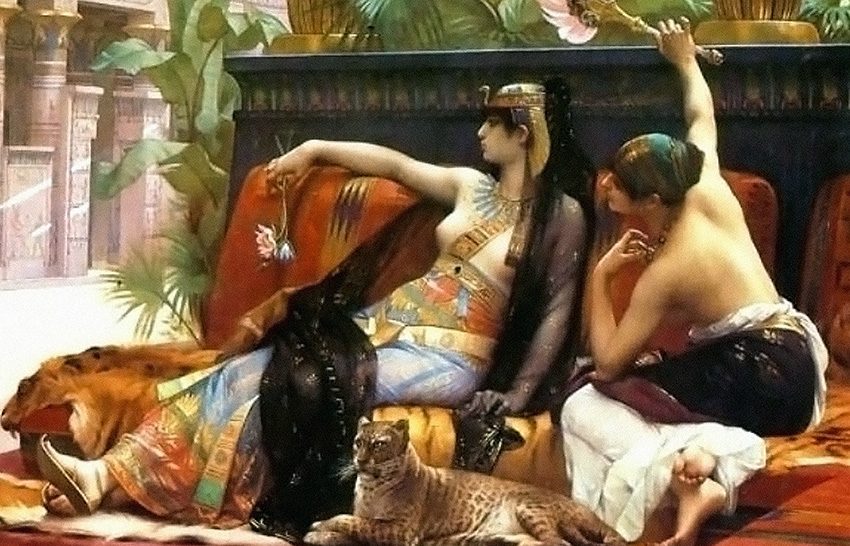 La corte de Faraón is a zarzuela known as a biblical operetta in one act and five scenes. It premiered in Madrid at the Eslava Theatre on 21 January 1910, with a libretto by Guillermo Perrín and Miguel de Palacios and music by Vicente Lleó. More than 700 performances were given there, making it one of the 5 longest-running zarzuelas ever. It’s based on a French play on the biblical episode featuring the celibate Joseph and Potiphar’s wife. This zarzuela has never stopped being performed ever since it first premiered, even if at times hidden (performances were banned during the Franco dictatorship because of the erotic and irreverent tone), and once under complete democracy, it has been performed on a number of professional and amateur stages. Along with La verbena de la paloma, it is no doubt the most well-known zarzuela to the general public even for those who have practically no knowledge of this musical genre. Proposed this time is a new version, based on the well-known original, of course, where the plot is altered by different accidents and events outside the argument of the libretto, taking it to a somewhat more modern terrain yet with actions dating back to post-war 1940s. A new orchestration of the most popular songs with musical winks included may very well be a good method to get the audience to come out singing those unforgettable songs. A turn towards a musical and the most modern of revues, with costumes and choreography tuned into modern intentions and an adaptation that tries to blow the dust off a piece which is already in and of itself immortal, converting it into a new hit, if possible, provided time and the authorities so allow. 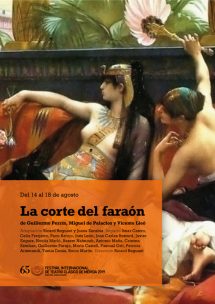 Buy tickets for The Pharaoh’s Court