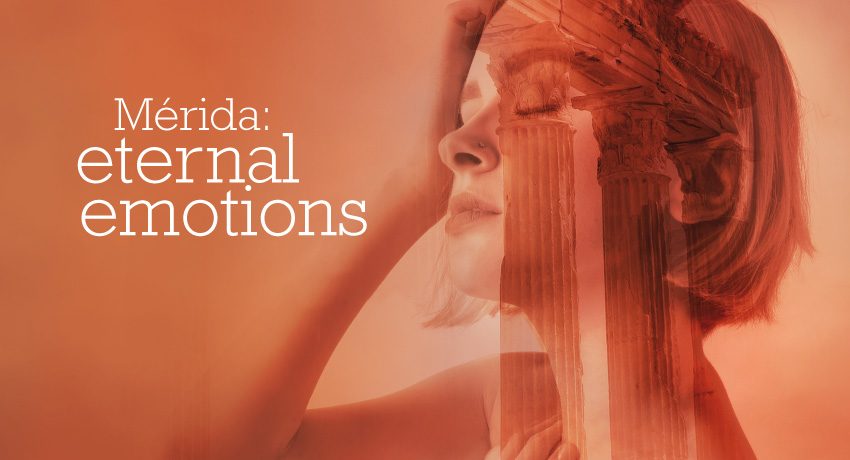 The 65th edition of the Mérida International Classical Theatre Festival, organised and directed for the eighth year running by Jesús Cimarro through the company Pentación Espectáculos, will be held from 27 June to 25 August and present eight plays as well as two dance shows and a zarzuela performance against the impressive backdrop of the Roman Theatre.

This year’s festival is about reunions with Concha Velasco finally returning to the city’s stages. Also returning are José María Pou, Lluis Homar, Fran Perea, Amaia Salamanca, Paco Arrojo, María Isasi, José Troncoso and others who will again be welcomed under the watchful eye of the goddess Ceres. Additionally, José Carlos Plaza, Mario Gas and Paco Azorín are returning to make their unmistakable and characteristic marks on the festival.

Standing out this year is the opening with four performances of the opera Samson and Delilah, directed by Azorín and with live music by the Extremadura Orchestra and Chamber Choir as well as the stage presence of more than 400 people from associations such as Plena Inclusión, ADABA, ONCE, Secretaría del Pueblo Gitano, Down Extremadura, FEDER, COCEMFE, APNABA and FEXAS. Along with the opera, dance performances led by Rafael Amargo and his Dionysus (16th and 17th July) and Víctor Ullate Ballet’s Antigone (19th to 21st July) provide for a very international programme designed to attract audiences from abroad. Also very international is the Iberescena, International Festival of Dramatic Arts of Uruguay and Mercosur Festival of Argentina co-production of William Shakespeare’s Pericles, Prince of Tyre, directed by Hernan Gené, which will run from 10th to 14th July.

And, finally, it is worth noting that another three official venues have been added to the festival: Medellín, Regina and Cáparra, not to mention the unofficial venue for the alternative off festival programme, the Temple of Diana. Moreover, the Festival of Mérida was held in Madrid this year with performances of Ben-Hur at the La Latina Theatre and Hippolytus, La belle Hélène, Nero and Viriathus, at the Bellas Artes Theatre.