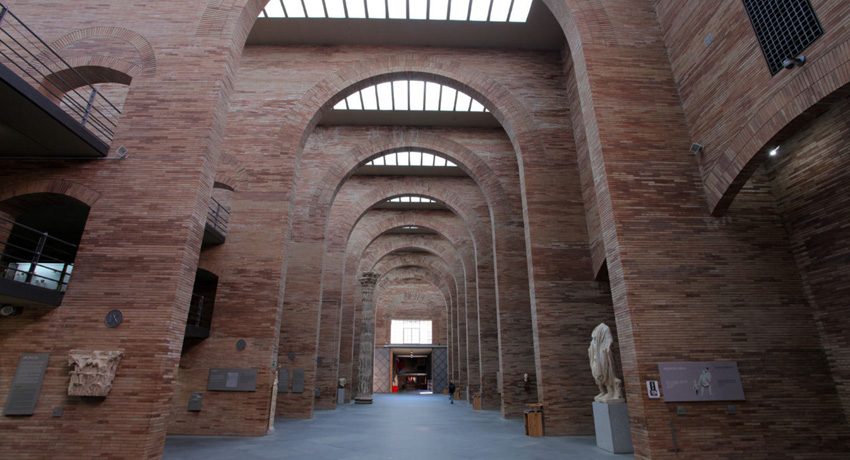 Mérida is a city with a fascinating tourist appeal. It has one of the most important archaeological sites in Spain, which has given us essential information about many of the periods which the history of our country comprises: Roman, Visigoth or Islamic periods… Such is its importance that it was declared a World Heritage Site by UNESCO in 1993. It also conceals many other attractions, such as emblematic corners, a rich gastronomy and, why not say so, the warmth of its inhabitants. From the Mérida International Classical Theatre Festival we want to offer the spectators of the performances included in its programme some tools to facilitate and complement their visit to our city.