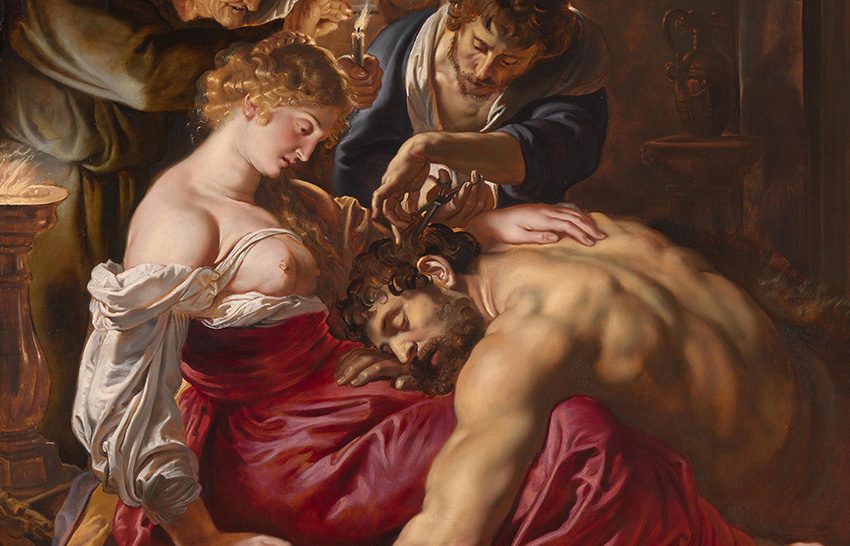 Samson and Delilah (1877), by Camille Saint-Saëns (1835-1921). A biblical opera in three acts. Based on the Book of Judges in the Old Testament. Ancient Israel, 1150 BC. A leader who debates between the Hebrew people and his love for an exuberant philistine, Delilah. A man who seems strong yet is weak. A woman who hides all her strength with apparent weakness. A lesson to be learnt: an exemplary leader also has weaknesses. A great final effect: Samson gets his strength back and destroys the temple with everyone inside. It’s an inclusion event, the aim of which is to have 400 people onstage; a participatory opera where the people are the real stars. 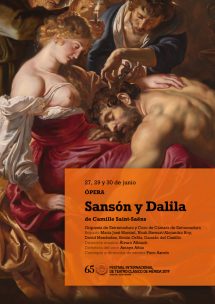 Buy tickets for Samson and Delilah