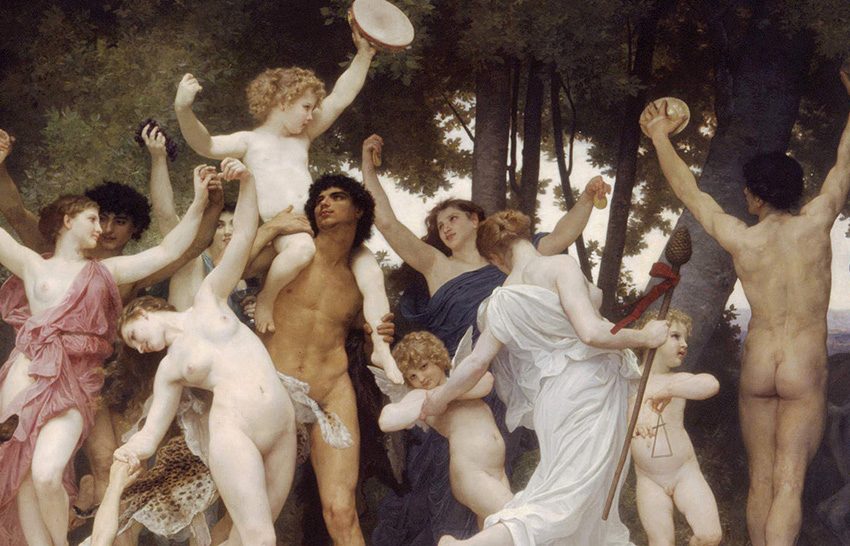 Dionysus, the Greek god of theatre, wine, ecstasy and fertility. Of all the immortals included in the conventional Hellenic pantheon, he is by far the one that enjoyed the longest life; his presence can already be found in the first documents written in the Greek language (the Mycenaean tablets dating back more than three thousand years ago) and he continues to be found even today in Nietzsche’s philosophy (The Birth of Tragedy), a novel by Thomas Mann (Death in Venice), a film by Visconti (Teoreme) and a novel by Vargas Llosa (Death in the Andes). Dionysus gives us humans that supreme bacchanalian happiness that brings us “to sharing souls”. Dionysus spews wine all over the Earth and opens up his wild paradise, otherness and all things prohibited to humans. He gives himself to everyone (women and men); he’s a god as well as an open flame seeking peace. He’s an errant god, aimlessly wandering, a generator of phrenetic dances yet is also the pursued, sufferer and the dying and all those who accompany him and feel his love must share in his perhaps tragic fate. Dionysus has celebrated his final rebirth, producing utopias ranging from tragic wisdom to narcotic nihilism, but is always reborn with Eros in the form of light. 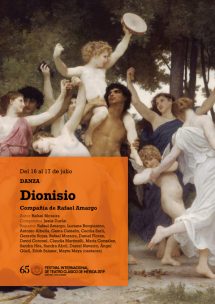