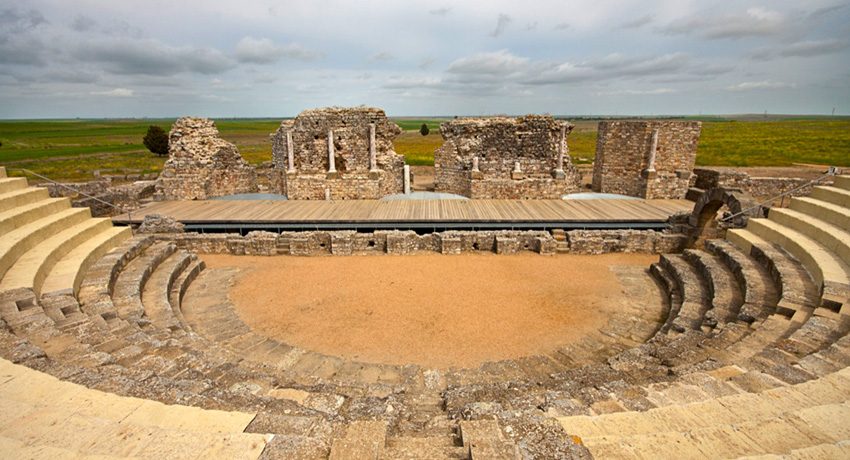 The Festival of Mérida in Regina

The vocation of the Mérida International Classical Theatre Festival to extending its influence, magic and contribution to the dramatic arts beyond the Roman Theatre of Mérida has led it to collaborating for several years with the Casas de Reina Theatre Festival of Regina.

In virtue of this collaboration, the Festival of Mérida is sponsoring the most important performance of this event organised by the Town Council of Casas de Reina and which is celebrating its third edition this year.

This summer, Festival of Regina theatre-goers will have the opportunity to enjoy the Extremaduran play Hippolytus.